I am a novice Buddhist. I admit that killing any living beings leads to negative karma production. Is there any explanation in karma formation in killing microorganisms? I had this debate with my friend, he claims microbes have some sort of intelligence, that sustains life in them. While I said, they generally lack consciousness. Can you help me understand will killing them generate karma?

The true teachings of the Buddha are for you and your own spiritual growth. It is your intention that creates Karma, not the action in itself.

Having said that, some people can make the excuse that their intention behind doing something wrong was actually pure. To help avoid this pitfall, Buddha brought to light one more powerful truth – the Law of Universe/Dhamma produces Vedana [pinch in your insides] whenever your intention is wrong. Dhamma punishes you instantly through a pinch or a punch. The more aware you become, the easier it will become to start recognizing this pinch/punch/pang of guilt right at its onset. This first pang itself is an indication that a mini-karma has been instantly deposited into your Karma bank. It is a warning that if you encourage the proliferation of this thought anymore, you will receive more and more pinches/punches/pangs. 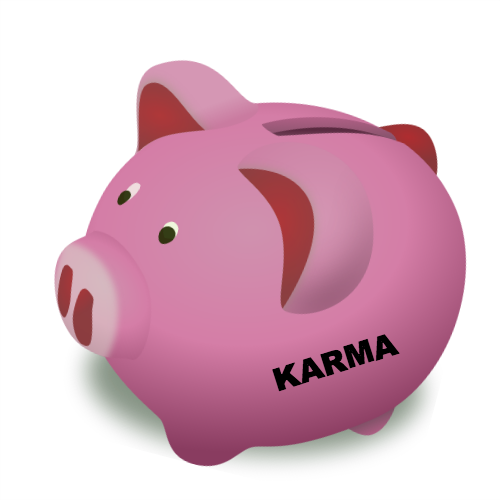 The wise one recognizes the signal from Dhamma/Law of Universe and withdraws from the negative intention. The fool continues to ignore the signal and accrues a lot of Karma. This signal comes for any and every negativity generated and encouraged within the inner environment. It not only applies only to killing but also to the action of generating anger, jealousy, disappointment, hatred, greed, etc.

Dhamma punishes you by generating tremendous restlessness within you first. This is a signal to help you prevent yourself from throwing out that negativity on someone else. Dhamma punishes you instantly. It has nothing personal against you. It is simply a law like gravity and electricity, it applies to all. It spares nobody.

This is the complete meaning of Sheel [morality], one of the triple gems of the Buddha.

One who recognizes that an inner PURE environment is the one that is free of any pinches/punches/pangs, is surely a wise spiritual seeker. He is the one who attains the highest Truth just by walking on the path of purity. The fool misses the point and is forever trapped in the vicious cycle of karma.

Are you wise or foolish?